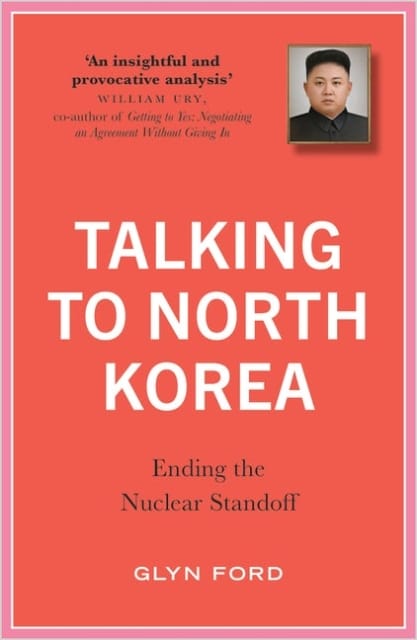 North Korea’s regime is often called ‘crazy’. But what if we tried to understand the motivations of its leadership? This provocative insider account challenges the media myths which paint North Korea as a rogue state run by a mad leader, myths which are invoked by Western governments to support sanctions or even a military strike against the country.

Informed by extraordinary direct access to the leadership of the DPRK, Glyn Ford investigates the internal logic of the regime, providing game-changing insights. Acknowledging that North Korea is a deeply flawed state with an atrocious record on human rights, he shows that sections of the leadership are in fact desperate to modernise and end its isolation. But the country is trapped in an arms race against its enemies and is dependent on its nuclear program. What if, instead of forcing regime change, the West talked to those who want to change the regime from within?

Demanding a dialogue between East and West, Talking to North Korea provides a road map for averting the looming threat of a war in North East Asia that would threaten the lives of millions in the region and the wider world.

‘Based on decades of direct experience in dealing with North Korea, Ford has written a thoughtful, insightful, and powerful book on North Korean politics, society, and the nuclear problem. This well-written book should be read by every scholar and policy maker on North Korea.’

‘A timely, perceptive, and penetrating analysis of North Korea. This is a must for those who are interested in contemporary North Korean affairs.’ 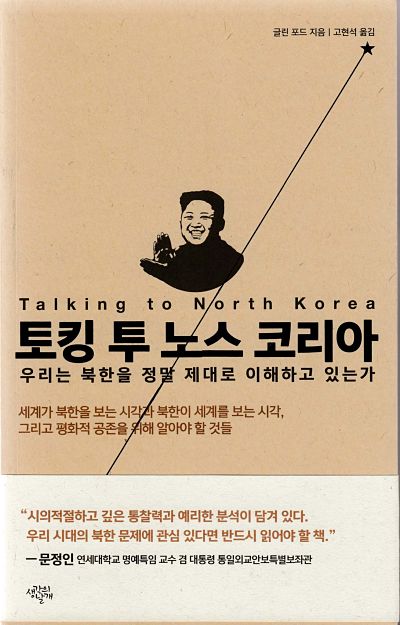 ‘Talking to North Korea’ has also been translated into Korean 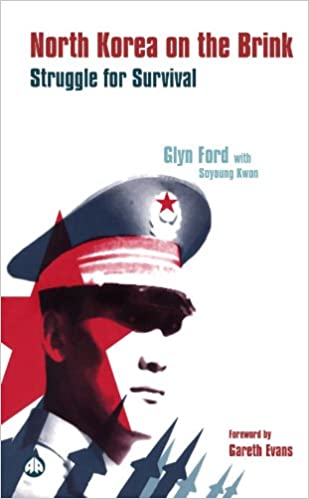 North Korea on the brink: Struggle For Survival

North Korea’s development and testing of nuclear weapons made headlines in the Western media, but is the country really a threat to the rest of the world? This accessible introduction examines the country’s history and focuses on whether the threat is realistic or exaggerated by the US in order to gain international support for the controversial missile defence system. It also shows what the EU can do to engage with North Korea and counterbalance the US policy of isolationism.